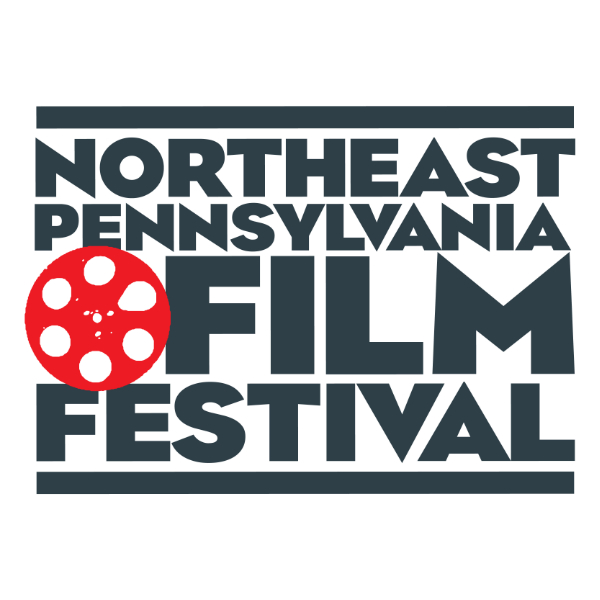 Opening night festivities at the Northeast Pennsylvania Film Festival to feature Tony award winning playwright, screenwriter, author, filmmaker and Scranton native Stephen Karam, and screening of his first feature film, an adaptation of “The Humans” for A24 films. This inspiring conversation will be moderated by our CEO and Chief Creative Strategist Helen Lavelle!

7:00PM “A Conversation with Stephen Karam: Evolution of “The Humans” from Stage to Screen” Moderated by Helen Lavelle

Helen Lavelle is a nationally-recognized leader in the advertising industry and the owner of Lavelle Strategy Group in Scranton. Ms. Lavelle is also an artist and an advocate for the arts in all genres. Her figurative, landscape and abstract work is held in corporate and private collections worldwide.

Stephen Karam is the Tony Award-winning author of The Humans, Sons of the Prophet and Speech & Debate. For his work he’s received two Drama Critics Circle Awards, an OBIE Award and is a two-time Pulitzer Prize finalist.