Rep. Karen Boback (R-Lackawanna/Luzerne/Wyoming) has been named one of the Commonwealth’s 100 most influential female leaders by City & State Pennsylvania Magazine, which released its inaugural “Power of Diversity: Women 100” list.

The magazine’s honorees include “female public servants, business executives, nonprofit leaders, advocates, academics and others who meet at the intersection of politics and policy.”

“It is truly amazing to be recognized in such magnitude at the end of my legislative career,” said Boback. “To be considered one of the 100 most influential women leaders in our state is nothing short of extraordinary.”

Boback holds a doctorate from the University of Pennsylvania and taught in the public school system for 33 years. She served as majority chairman of the House Children and Youth Committee and currently serves as majority chairman of the House Veterans Affairs and Emergency Preparedness Committee. Boback sponsored and helped to initiate a myriad of legislative measures that make Pennsylvania a better place to live and raise children. Boback will retire on Nov. 30 after serving eight terms in the state House of Representatives 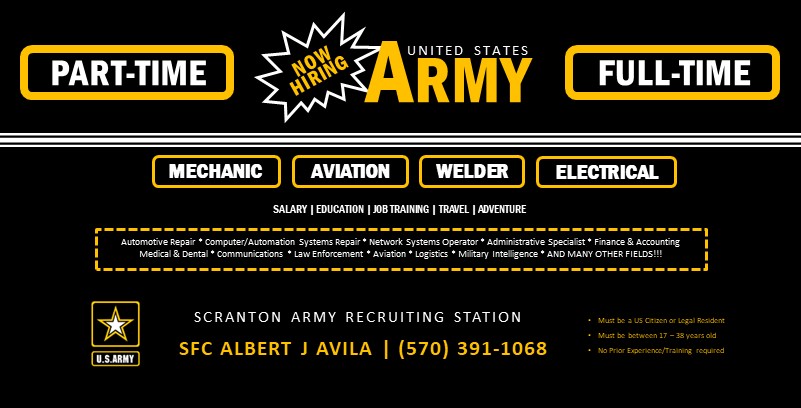